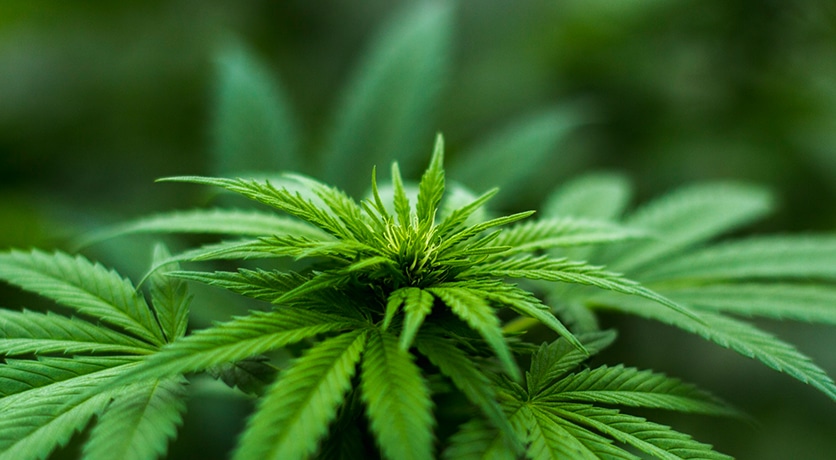 I contacted Ezra Pryor and conducted a brief e-mail interview. It has been formatted for clarity, but is otherwise unedited:

CJ: What led you to get interested in starting a ACS committee?

The committee was formed for the purpose of creating a cannabis chemistry Division of the ACS.  it gives us access to resources, demonstrates progress and makes official the work we had already been doing.  another advantage is that we get a chance to learn more about the three technical divisions that are interested in hosting us as a sub-division before moving forward.

Divisions are almost exclusively formed in this way, giving the group a chance to grow under the wing of an existing technical division and then striking it out on our own when the time is right.

CJ: How difficult has it been to do so? Have you faced opposition from within ACS?

It would have been practically impossible except for the fact that this project has been a magnet for some amazing people.  We have all become great friends and worked hard together to move this forward.

Everyone knows Ezra Pryor, the Chair and founding member and there have been some unsung heroes championing the cause as well.

Joseph Payack was the first to join the effort and has taken on the role of Secretary, Melissa Wilcox was next and has since become our Treasurer, lastly Dr. Jahan Marcu who has risen to the position of Vice-Chair.

We did not receive serious opposition from anyone at the ACS.  Those who can see the landscape understand that this is not a flash in the pan but a trend that will carry on into the future.  We did have some people snicker as they walked past the booth, but far fewer than those that enthusiastically signed out petition of volunteered to help.

Most characteristic of our experience at the national meeting in Denver, in fact, would be the show of enthusiastic support and heartfelt glee for the opportunities that lay ahead.

CJ: Which cannabis businesses have you found to be most in need of guidance from chemists?

The entirety of the cannabis industry seems to be in need of qualified chemists.  There are of course the dozens of analytical labs dotted across the country that need technicians and there are also countless extraction laboratories that need full-time staff or just a little help overcoming challenges.  This will come with time as people learn that there are zero legal risk job opportunities for chemists that pay well and present a delightfully low key work environment.  It was easy to see the transition in progress when you see the enthusiasm of college students who see these jobs that didn’t exist quite recently.

What was most surprising to me was the great interest showed by several large companies to access and serve the cannabis industry.  Many companies that offer very useful tools for cannabis purification and analysis are hungry to show how their equipment can be useful and are unsure how to go about exploring this taboo application.  The CCC has already been facilitating these kinds of method development projects.

Thanks to Ezra Pryor for the interview! It will be interesting to see how things develop. Interesting to note that Joseph Payack has quite a few publications during his tenure as a process chemist in industry.

A Guide to In-House Cannabis Testing

Watch our Founder’s cameo in the NCIA’s final video newsletter of 2016!